Tags:
malvinas, Mar 18, 2018
Icefall, SlytherinCupcake, littleprojectb and 54 others like this. 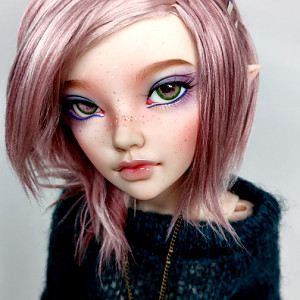