Tags:
beamlette, Nov 30, 2015
Seafoam Shade, Wolfie Pie, RabbidBunnies and 7 others like this. 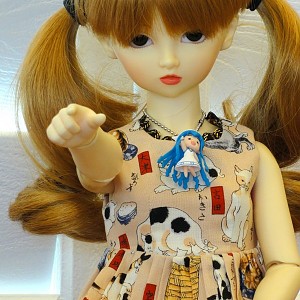