ktlovesbjd, Apr 17, 2016
Deux Silences, alanielle, Amet and 1 other person like this. 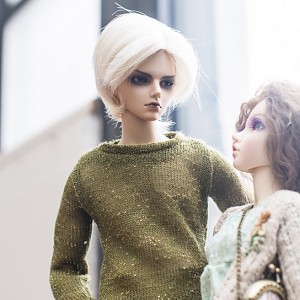