Body:
Currently body sharing Sebastion's Angel of Dream SD boy body until I can get something that's a better match. 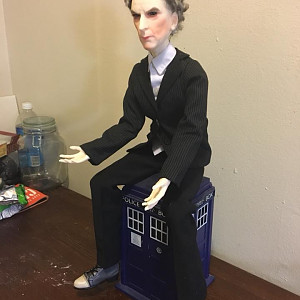