Tags:
cthulhu, Feb 19, 2016
lukoshka, Maeglin and Elizabeth Maldonado like this. 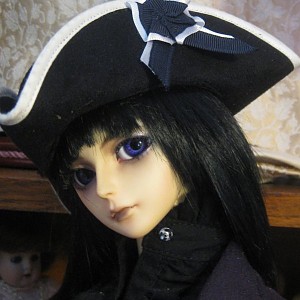