orchestralstab, Mar 9, 2017
gaymergoose, Icefall, A Wee Tiefling and 46 others like this. 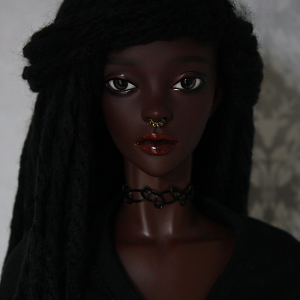