Tags:
Hatsya, Dec 1, 2015
mirrorcle_world, Perdurabo, Madame Rosebud and 41 others like this. 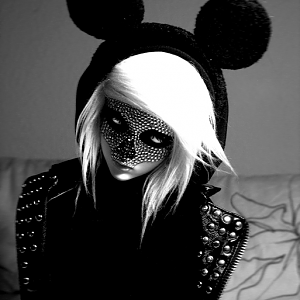