Tags:
Quiet and Insane, Oct 22, 2019
Crow Demon, Rabbit-moon, shadow_takatori and 8 others like this. 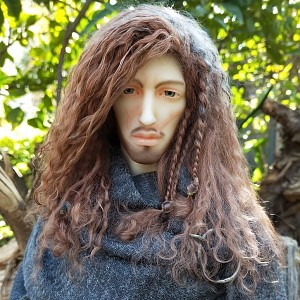