Mayhem, Dec 19, 2019
Scarlet Grimm, raewhitewolf, Jareth and 5 others like this. 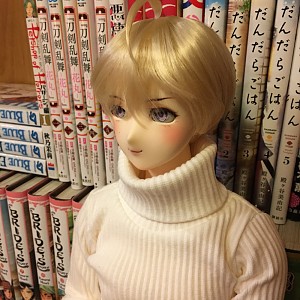